One of the first partnerships that Milestone formed was during the Corbeau Hydroelectric Station project in 2015.

The project involved the demolition of Corbeau Station, a 110-year-old hydroelectric power station that was non-operational for 30 years and located on the Anishnabeg territory of Kitigan Zibi in Maniwaki, Quebec. Additional project work included restoring the site back to its natural state.

To tackle this project, Milestone formed a partnership with Decontie Construction, Inc., an Algonquin-Anishinaabe owned general contracting firm with 25 years of experience operating in the area.

This partnership was beneficial to Decontie as it gave the company opportunities to offer the Algonquin-Anishinaabe people valuable, practical training and work experience. In some cases, it also helped people obtain hours to put towards professional credentials. These credentials are an important part of being able to work outside of the Kitigan Zibi First Nations’ reserve.

“The level of training they were able to get for their community members through the project allowed some of them to further their credentials, and the ability to transition from working on Kitigan Zibi to construction work beyond the reserve,” explains Ryan Colley, project manager at Milestone.

The scope of work involved several challenging aspects including the construction of cofferdams and diverting the flow of the river.

“As a company we had never done that before, and our subcontractor had never done it either,” says Colley. “We had a rough idea from the engineer at Hydro Quebec. They left it up to us to find materials to hold up the flow of the river and work safely behind it. It was definitely one of the more challenging aspects of the project.”

Another challenge Milestone needed to tackle was the sheer size of the building that needed to be demolished. For this, they reached out to Demolition Plus based in Cornwall, Ont.

“Due to the construction and size of the building, it required specialized demolition equipment, which is one of the reasons we reached out to Demolition Plus. They had the high-reach equipment that was needed to do the work. The schedule was also tremendously tight approaching winter conditions so that added another layer to working in the water,” explains Colley.

In the end, the demolition of the generating station and site remediation were completed ahead of schedule and on budget in late 2016. Colley says the project was a tremendous success for all parties involved.

“It had really significant benefits to Decontie and Milestone. We were able to take this model and use it for the natural progression for the next stage of work we did at Zibi [with Decontie]. They had a whole new roster of workers that needed qualifications to work, so the timing was perfect,” he says. “It has really created a well-developed project team that has a good level of trust amongst each other. We’re able to scale up or down and add resources or expertise when we need it.” 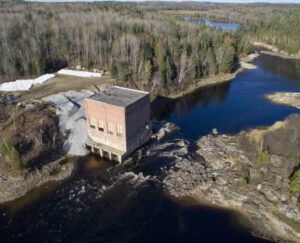 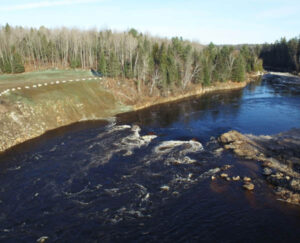 Keep up to date with Milestone Environmental, by subscribing to our periodic newsletter!

Regional Office Locations
Ottawa, ON
Port Hope, ON
Cambridge, ON 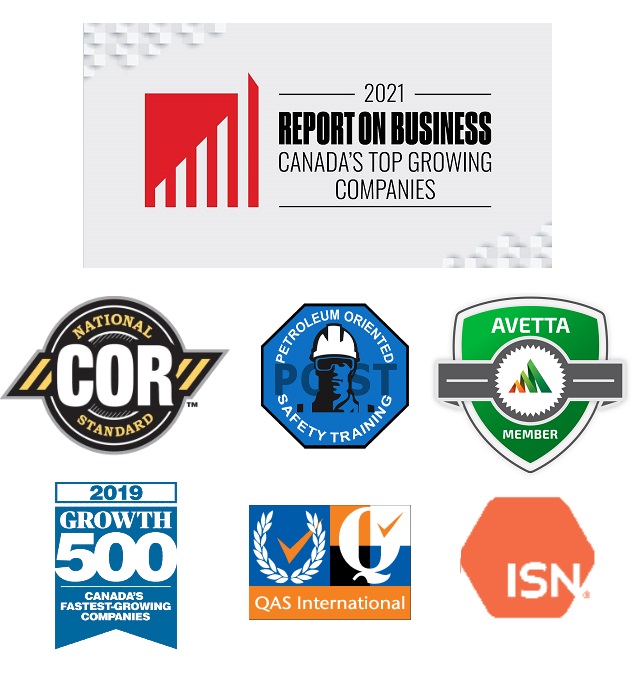 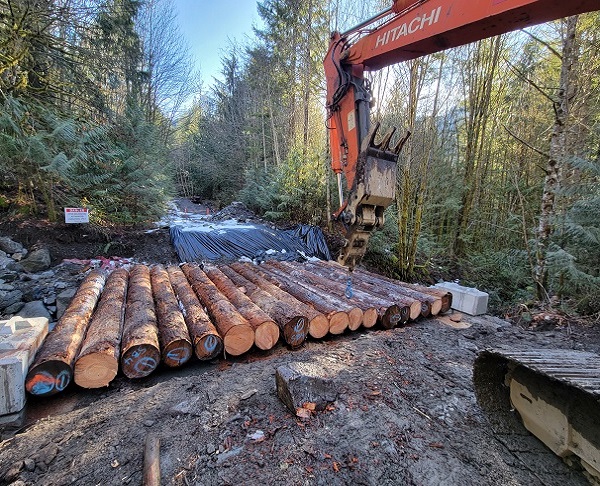 Signup to our Newsletter!

Keep up to date with Milestone Environmental, by subscribing to our periodic newsletter!